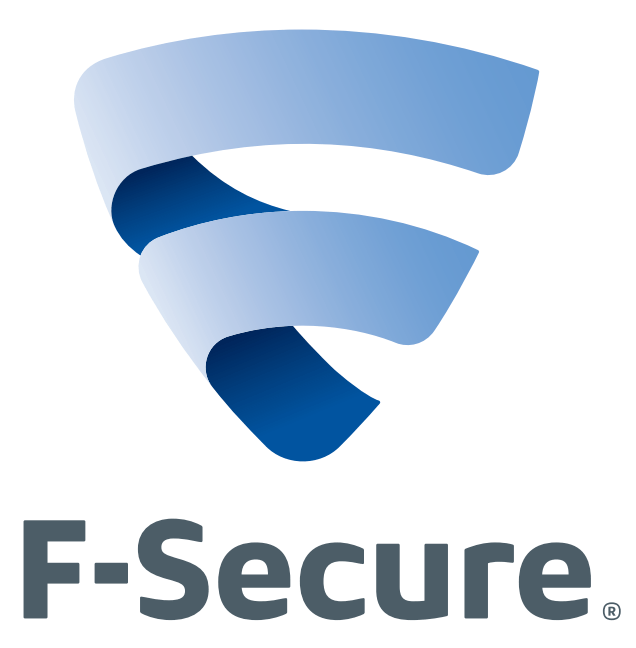 Founded in 1988 as a database company in Helsinki, F-Secure released its first antivirus product in 1994. The company maintains offices in more than 100 countries and employs more than 1,700 people. It has been expanding deeper into the corporate market after a series of enterprise security company acquisitions starting in 2015.

All of F-Secure’s plans are single-year subscriptions; there are no multiyear plans available.

F-Secure Anti-Virus (Windows only): Described as a “virus scanner,” this package provides a standard set of anti-malware protections from viruses, trojans, ransomware, adware, keyloggers (that hack into a Wi-Fi connection to steal keyboard keystrokes), and spyware.

In addition, the company provides these free online security tools:

F-Secure sells three antivirus software packages, including the least expensive subscription in our ratings: $35.99 for the company’s basic, single-device “viral scanner” with no introductory discount. The company’s midrange and premium antivirus software packages are also inexpensive. Prices are $69.99 for F-Secure SAFE, which covers three devices for 12 months, and $129 a year for F-Secure TOTAL, which covers seven devices and includes both a VPN and password manager. F-Secure sells only one-year subscriptions.

F-Secure’s separate VPN, FREEDOME, costs $34.99 to $119.99 a year depending on the number of devices covered and subscription length (one or two years).

Check out the top F-Secure coupons.

F-Secure antivirus software is good and did well in our rating. F-Secure provides browsing and safe banking protections, parental controls, and a unique Finder Android/iPhone smartphone locator function to its mid-range SAFE plan. The company bolsters its top TOTAL package with a full VPN, a password manager, anti-tracking technology to keep advertisers from collecting your data, dark web ID theft monitoring, and ID breach alerts for Android and iOS.

F-Secure antivirus software is safe. To both its TOTAL and SAFE packages, F-Secure adds parental controls, browser, e-commerce, and banking protections, and includes a VPN, a password manager, anti-tracking, and some identity theft monitoring to its top-end TOTAL package. However, F-Secure doesn’t offer app-specific protections such as webcam protection, file encryption, or cloud storage, which some other antivirus vendors provide.

F-Secure says it continuously updates its malware database. Once an hour, F-Secure’s antivirus software checks for new database updates. The user software itself is updated automatically as necessary, with users notified after updates are complete.

A “turn off all security features” button is included in the SAFE PC application. In addition, a gaming mode can be enabled to eliminate pop-ups and other interruptions during game play, movie watching, and presentations.

F-Secure software and all their components can be uninstalled using Windows Add/Remove settings.